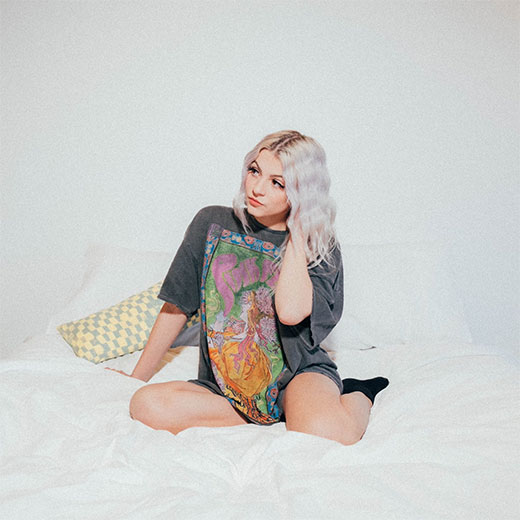 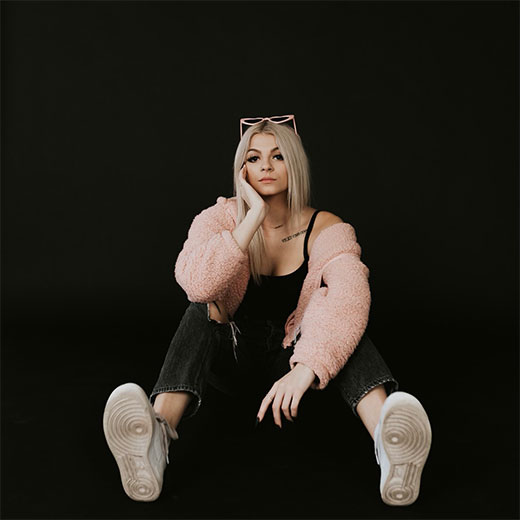 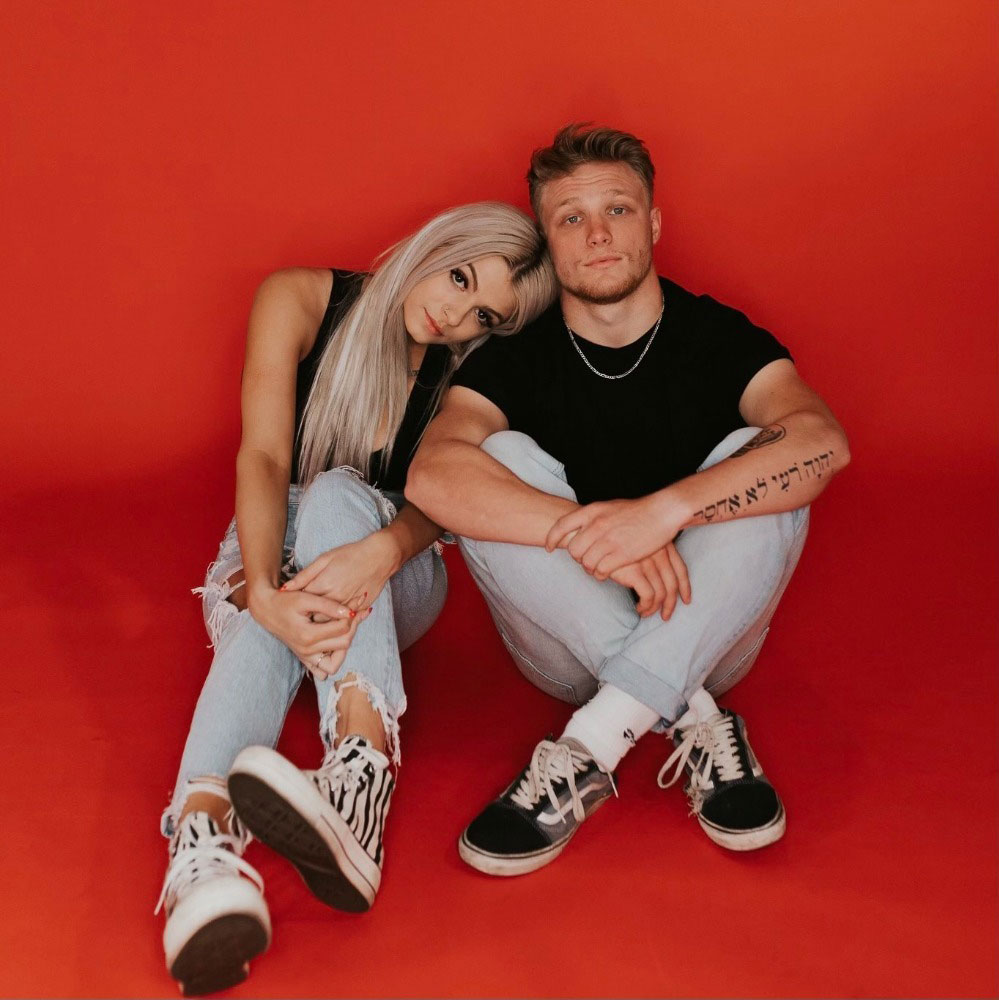 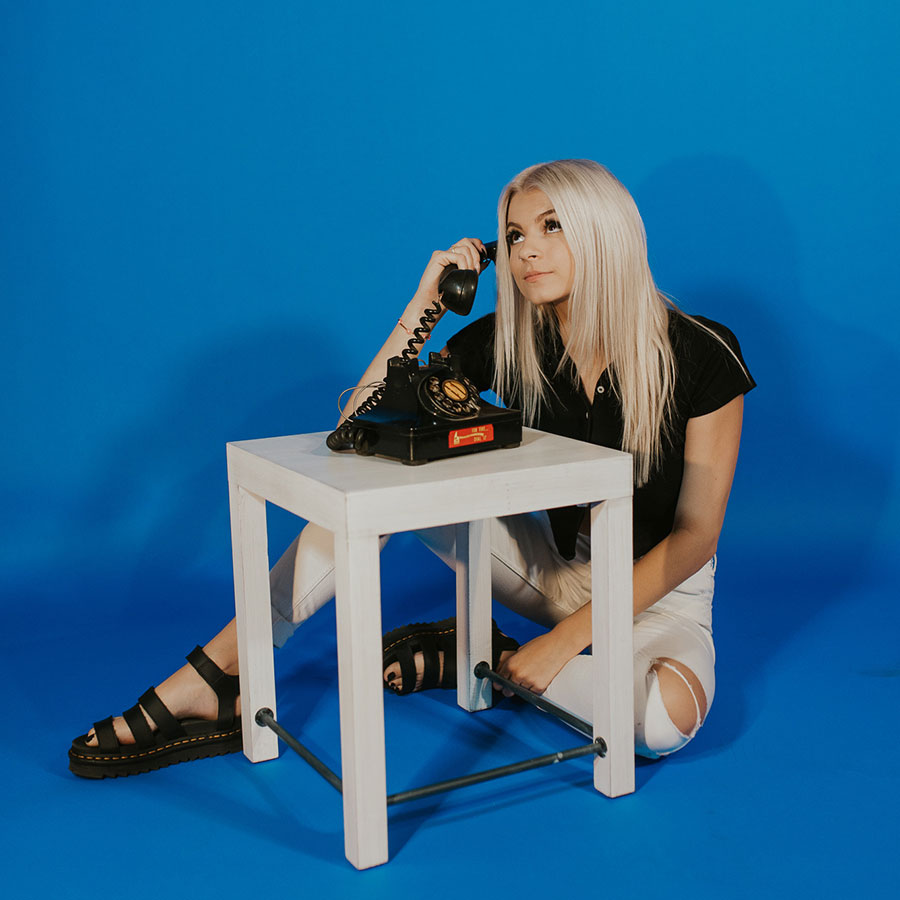 Madi Earl is only 21, but her original songs have already garnered many awards in the songwriting community. Madi has been praised for her “smartly devised lyrical stories and well-crafted melodic compositions.”

2021 was exciting for Madi because she won the Best Song of the Month by Songwriter Universe Magazine with her most recent single “Not My Fault.”  Dale Kawashima writes in his comprehensive article that, “Madi is a promising pop singer/songwriter with a sound ready for radio airplay.” The full article can be seen in the November edition. Madi was also the MASC-38 Pop Category winner with her song “Time After Time.”  Both of these songs were co-written by Daniel Turley and produced by Jack London and they have accounted for many streams on Spotify.

Madi led her NAU collegiate a cappella group to the ICCA semi-finals this year, and she will finish her education in December 2022 graduating with a Business Degree in Management and a Minor in Music. At that time, she plans on moving to LA to further her music career.